The City of Birjand; The Baharestan of Science and Literature

The City of Birjand is 31704 km in the area. It is to the east of Iran, 500 km from Khorasan Razavi Capital and Sistan and Balouchestan, Kerman and Yazd. This City from the north is next to Ghayenat, to the south next to the Nehbandan and the County of Kerman, to the west is next to Sarayan and Khousf, and to the east is next to Darmian and the town of Sarbisheh. The City of Birjand has a centre part. From 1302 it was the first city in Iran which had an organized and piped water agency, recognized as the first water distribution system in Iran. The Shokatiyeh School was the third school after Dar-ol-Fonoon and Roshdiyeh in Tabriz which had new methods in teaching because of the strategic situation of this city. Birjand Airport was the third to be built in the country in 1312 after the Ghale-Morghi and Boushehr Airport. The United Kingdom and Russia Vice-Consuls worked there before the Second World War.

Some of the people think Birjand was created by Bijan, Giv’s Son, but they haven’t got any documents. Some documents show Southern Khorasan was Achamanian, Ashkani and then Sassani dominion. Furthermore, Gabr-Abad area and Gabr-Abad Cemetery in Birjand and villages show that after the coming of Islam was created, some Zoroaster people were living there. For the first time in the 6th century of Hejrat, Yaghoot-Hemavi spoke about it. After the Yaghoot, Hafez-Abro in the 9th century of Hejrat was called Birjand, the Ghohestan city had agriculture (Zaffron, Cereal, Grape and Fruit) and trading works. The geographic situation of Birjand and inclement are geographic for agriculture life. On the other hand (Ghohestan) Khorasan is located between two disciplines of commercial and business obtaining the economics in the area. This was the reason for growing economics until the Safavi government and gradually given the commercial and business role to become a city. After a short time given the economics and relations, the output in Southern Khorasan rapidly replaced the Ghayen city. When the Safavi government came, Birjand was given the governing seat of Ghohestan, and Birjand government was in the Amiriyeh family (Khozaymeh) hands. The first development of the city of Birjand started at the end of the Safavi government and it started from Ghayenat. Increasing the population in the city was started by this government and from increasing the population the city grew with buildings and new towns from the north, northern-west and east. 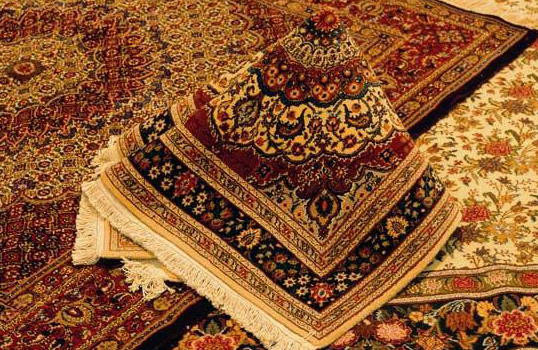 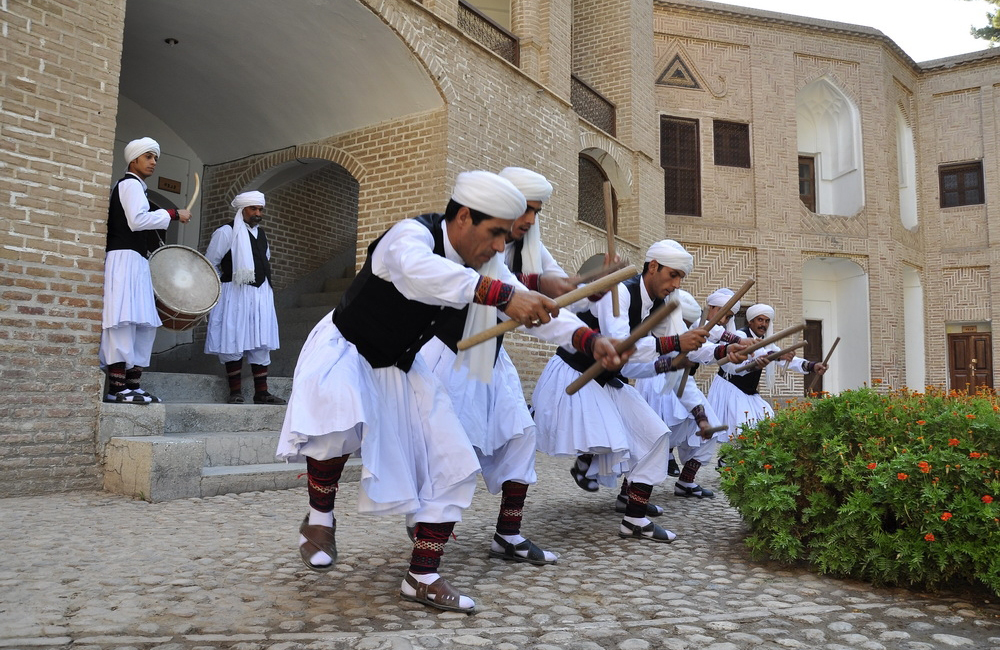